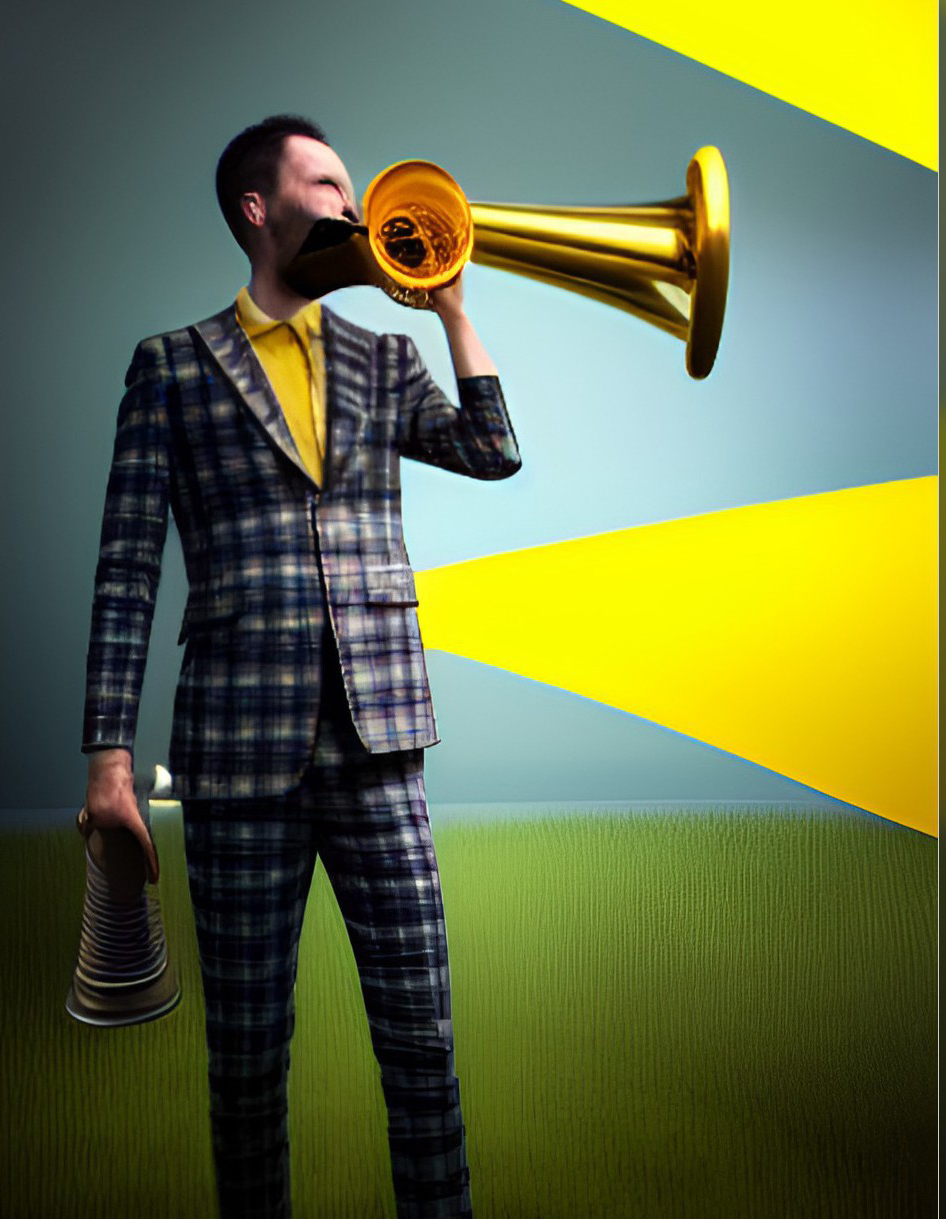 Whistleblower awards are big business. In 2016 alone, the IRS paid over $60 million to whistleblowers. The SEC awarded a similar amount. A patchwork of other whistleblower laws involving 57 federal statutes and 44 states, including California, also result in tens of millions in annual payouts. Not all whistleblower laws involve awards, but rather damages for retaliation. For instance, Penn State was ordered to pay coach Michael McQueary $12 million after firing him for reporting the notorious Jerry Sandusky to college officials. Though the amounts vary widely year to year, the trend is more tips filed, more whistleblower cases, bigger awards.

Whistleblower cases usually take a long time, with many obstacles along the way that can derail final payment.  The average is three years. It’s a long wait, but it does provide an opportunity for tax planning for those who don’t want to be taxed by California for an award that can run from hundreds of thousands to tens of millions of dollars (my practice has involved tax planning for clients who received awards along most of this spectrum).

How Are Whistleblower Awards Taxed?

At the federal level, the taxation of whistleblower awards has been highly litigated and subject to Congressional tinkering. But the ultimate result is the proceeds of the award are taxed as ordinary income. How to calculate the amount of the “proceeds,” and whether a deduction for attorney’s fees (which are usually a large percentage of the award) is allowed, depends on the particular federal statute that applies.

Similarly, if you are a California resident, the award will be taxed at your ordinary income tax rates, which given the magnitude of the payouts will likely be at the top rate unless the payments are staggered. Further, California doesn’t allow an above-the-line deduction for the attorney’s fees in any whistleblower cases, whatever the federal rule.

But what if a California resident initiates a whistleblower complaint and then changes his legal residency before the payout? Does he have to pay California taxes on the entire award, none of the award, or an amount prorated based on the time spend in California while the case is pending? Put another way, are whistleblower awards California-source income, and if so, how is that determined?

What Is A Whistleblower?

To analyze the tax implications, we must look at what a whistleblower is and how the process works. A whistleblower is a person who reports a fraud against the government or other criminal or regulatory violation, and may be entitled to a percentage of the money recovered or the penalties imposed under statute (this goes all the way back to the Civil War-era False Claims Act, which is still in effect). Often the whistleblower is an employee, who discloses incriminating evidence against his employer to a government agency or company official with authority to investigate. Sometimes, all the whistleblower does is provide a tip to the authorities.  In other cases, he also testifies before a public body investigating or a court adjudicating the violation. After receiving the information, the agency evaluates whether a case is worth pursuing. If a case is brought, the defendant (which is usually a large corporation with a big war chest for paying defense attorneys) is entitled to fight the allegations in court. The cases themselves often involve complex regulatory compliance issues or financial transactions, requiring lengthy litigation. The matter may go to trial or be dismissed.  It may be appealed, possibly adding years to the final determination.  Or the case could settle, with payment made shortly thereafter.

In other words, whistleblowers do not simply give the government incriminating information and then collect a big check. Rather, the award only “vests” (if that’s even the right word), at final judgment, and the whistleblower may have to be involved in the litigation all along the way.

What Is The “Source” Of The Award?

Given this long, complex and contingent process, in which a whistleblower’s role can be minimal and fleeting, or central and long-term, how does California treat whistleblower awards to former California residents?

In light of this lack of guidance, whistleblower awards must be analyzed using the general principles of California sourcing rules applied to analogous kinds of income.

For whistleblowers who contemplate being involved in the case for a long period, providing more than just the original tip to the government, this lack of clarity may allow for residency planning that could save large amounts in tax, potentially even millions

On its face, a whistleblower award appears to be a payment for a service. That service can be merely reporting the violation, or it may involve assisting authorities during the entirety of the case. Generally, the rule is, if a service is performed while in California, it is taxable as California-source income, regardless of the residency status of the taxpayer when the payment is made.

The obvious analogy is a bounty. Unfortunately (and somewhat surprisingly), there are no bounty hunter cases involving California sourcing rules either.

The next closest analogy is a commission for a sale or volume of business. Under California sourcing rules, the treatment of commissions is fairly simple: they are prorated based on where the work was performed. If a commission results from work performed 50% in California and 50% out of state, a nonresident would pay California taxes only on 50% of the total commission; that is, the amount related to the California work.

But the analogy isn’t perfect.  For a salesperson or agent, the work is directly related to the sale that produces the commission. The commissioned worker usually doesn’t stop working until the sale happens. That’s what he gets paid for. Not so with a whistleblower.  Whistleblower awards are highly contingent and inevitably depend on factors unrelated to the whistleblower’s performance. A whistleblower can carry out his end of the bargain, but the authorities can refuse to pursue the case, or the judge could dismiss the case on technical grounds, or the government might lose at trial or in an appeal. All this contingency unrelated to performance sounds more like a stock option. In certain kinds of stock options, there is a vesting and an allocation for sourcing purposes.  Following the vesting theory, whistleblowers do all their work, but until the award “vests” by means of an uncontested judgment, there may be an allocation between the time spent as a California resident versus the period as a nonresident, during the pendency of the determination of the award.  It depends on what we mean by “vest” in this context. The FTB could argue that whistleblowers’ rights “vest” immediately when they are finished with their “work” (and whether that merely means providing the information or also continued assistance in the case, such as testimony); after that it’s just a matter of what the payment will be. And it may be zero. In this counter theory, there’s just a payment issue (what are the “stocks” worth on sale – i.e., what will the whistleblower award ultimately amount to, if anything).

As indicated, there has been no guidance on this issue either from the FTB or the courts. It’s a matter of first impression, even though whistleblower awards have been around for over 150 years. Accordingly, it’s possible for a whistleblower to take the position that at least part of the award is not taxable if he changes his legal residence to another state. For whistleblowers who contemplate being involved in the case for a long period, providing more than just the original tip to the government, this lack of clarity may allow for residency planning that could save large amounts in tax, potentially even millions.

Manes Law is the premier law firm focusing exclusively on comprehensive California residency tax planning, on a fixed-fee basis. We have over 25 years of experience in successfully assisting Californians to change their legal residency, businesses relocating to other states, and nonresidents purchasing vacation homes or investment property in California. We serve a clientele of successful innovators and investors, including founders exiting startups through a sale or IPO, Bitcoin traders and investors, professional actors and athletes, and global citizens able to live and work anywhere. Learn more at our website: www.calresidencytaxattorney.com.