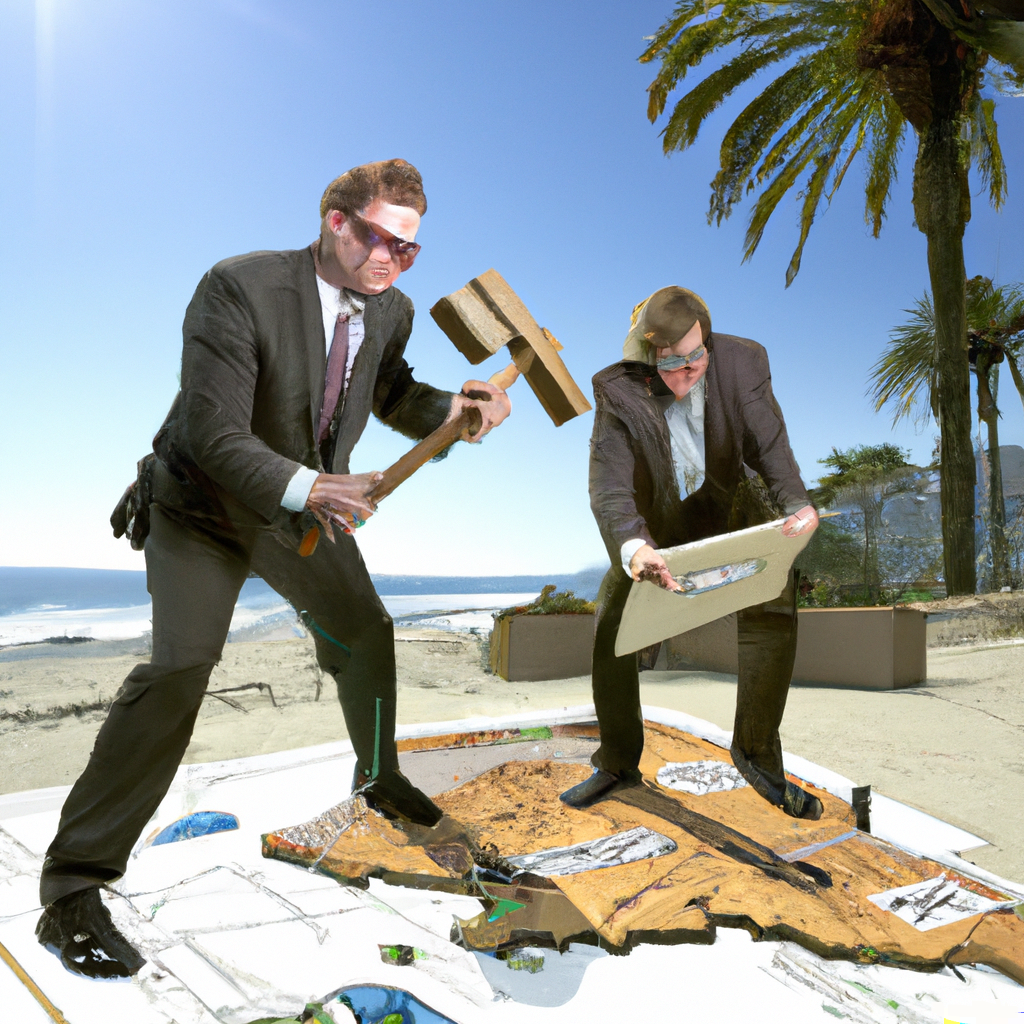 Specifically, the FTB has modified California FTB Legal Ruling No. 2014-01, 07/22/2014, which sets forth the FTB’s analysis on a number of “doing business” scenarios involving members of multiple-member LLCs that are classified as partnerships for tax purposes.  The ruling had asserted that the distinction between “manager-managed” and “member-managed” LLCs, made no difference in determining whether a member of the LLC was doing business in California.  The reasoning in Swart Enterprises made that assertion untenable.  As a result, the FTB has removed the language and replaced it with the innocuous phrase: “a narrow exception may apply in limited circumstances.”  END_OF_DOCUMENT_TOKEN_TO_BE_REPLACED

It’s no secret that California has a high state income tax rate. In fact, it has been the undisputed income tax champion for the past decade or so (the middle brackets are more compressed, and some states even have higher middle bracket rates). Nonetheless, despite somewhat overblown media reports, most Californians aren’t in a position to tear their businesses up by the roots and transplant them to low- or zero-income-tax havens like Nevada, Texas and Washington State. Often those businesses have to operate in California, since that’s where the market for the product or service is, or there is valuable cachet in having a California location such as Silicon Valley or Orange County. And often for small businesses and startups, the owner has to be present in-state for the enterprise to operate and grow.

But that’s not always the case, especially when a taxpayer owns numerous entities and some of the income derives from service contracts (usually for management work) among the entities or between the entities and the owner. Moreover, as e-commerce continues to grow in market share, a physical presence in California becomes less and less necessary for many businesses, and relocation may result in tax savings for sales to non-California customers. Some companies may have started in California, but as they’ve prospered, they can operate from any state. In cases like these, some strategic use of out-of-state entities can result in large enough tax savings to make the major step of relocation worthwhile. But details matter.

The Rules Of California Residency Taxation

Before we can address the benefits and pitfalls of relocation, we need to first give an overview of California’s income tax system relating to individual residency and business domicile. Changing residency is not a panacea for every tax problem. It only works in certain situations. And to determine where it works requires understanding the basic rules of how California taxes individual residents, nonresidents and businesses.

END_OF_DOCUMENT_TOKEN_TO_BE_REPLACED 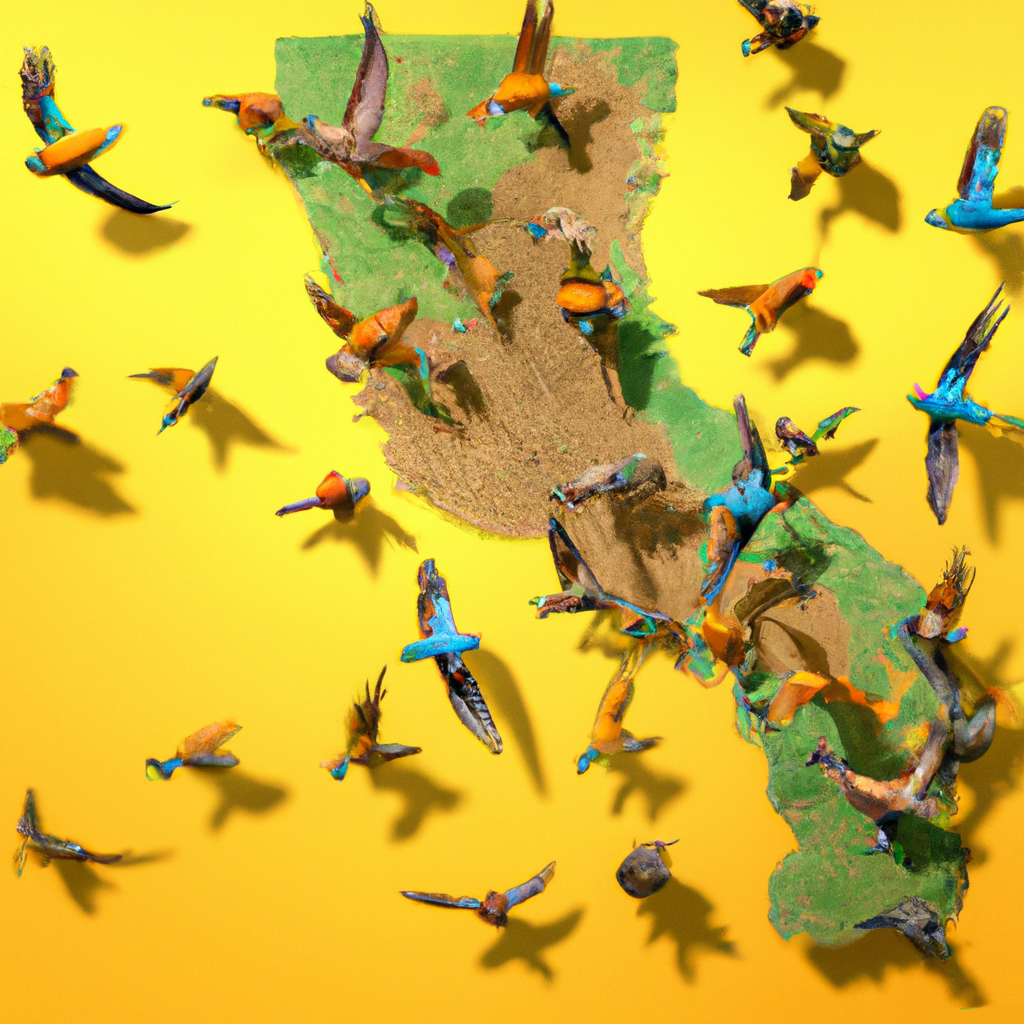