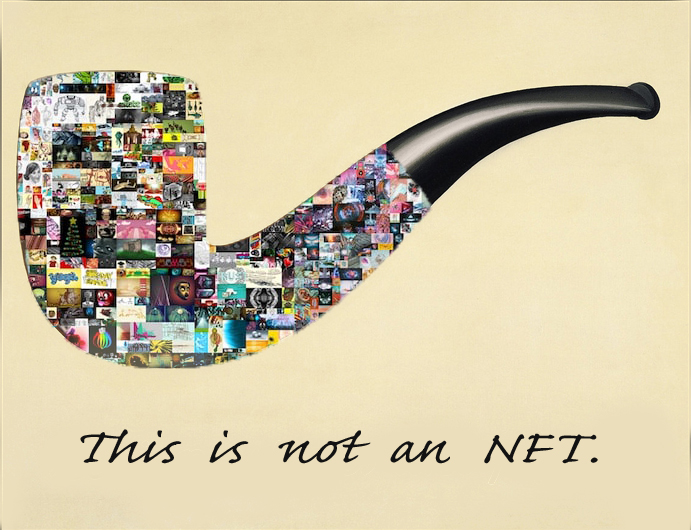 The lucky beneficiaries of the market have surely taken into consideration federal taxes. But if they are nonresidents of California, they may not be thinking of how California might treat NFTs for tax purposes. Specifically, depending on the location of the buyer and the status of the seller, the income from NFT sales might be sourced to California, making it subject to California income tax. Oddly, in that case, due to favorable federal capital gains treatment of NFTs, it’s even possible that the California income tax might be higher than the federal tax.

END_OF_DOCUMENT_TOKEN_TO_BE_REPLACED 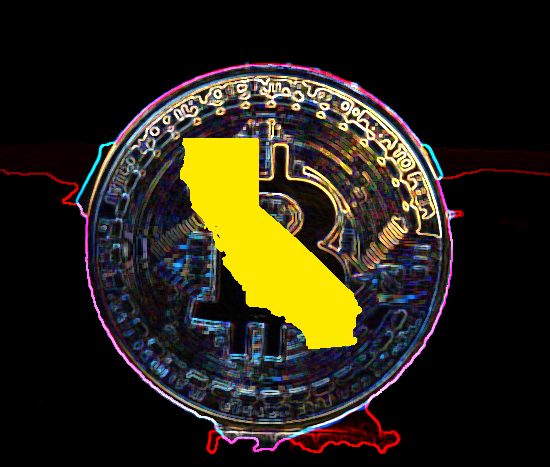 This may sound like a question on a Philosophy 101 midterm exam. But in fact, it’s a real-world tax issue, with potential huge tax consequences for nonresident traders, investors, and users of cryptocurrency, at least to the extent they have financial connections with California, through an exchange or via cryptolending. This is all the more true with the recent IRS announcement that it is scrutinizing thousands of cryptocurrency investors to determine if they have properly reported taxable income relating to crypto. Where the IRS finds taxes due from cryptocurrency transactions, the Franchise Tax Board, California’s main tax enforcement agency, is sure to follow.

Those examples are clear. But what happens if the source involves the trade or investment of an intangible asset? Then things get complicated, if not murky. What are the tax consequences of selling founders stock you own in a California startup for a $10 million gain and you now live full-time in Texas? If the proceeds aren’t sourced to California, you owe zero state taxes. If the proceeds are California-source, you might owe over $1.3 million. The same considerations arise with vesting stock options, sales of software, goodwill, trademarks, royalties. And the answer under California sourcing rules when it comes to intangibles is always: “it depends.”

Cryptocurrency falls into the intangible category. And because crypto is a relatively new class of assets, the rules that apply to California taxation remain out of focus.

END_OF_DOCUMENT_TOKEN_TO_BE_REPLACED

The fortunes currently being made in Bitcoin and other cryptocurrency investments and trading offer unique opportunities for tax planning that other appreciated assets often do not. This article discusses one of those aspects: the importance of residency planning in reducing cryptocurrency tax liability at the state level.

Bitcoin and other cryptocurrencies are unique assets in many ways. But for residency tax planning purposes, these three factors make all the difference.

First, much of the taxable gain in appreciated cryptocurrency investment remains unrealized – that is to say, the investors have yet to sell or exchange their initial investment. This is due to the volatile nature of cryptocurrency values, but it’s also a result of the second factor.

Second, unlike traditional investments, the Bitcoin phenomenon has been driven by young disruptive investors, not the usual Wall Street sages with briefcases stuffed with earnings-to-value reports. Many of my clients made relatively small investments, either directly or through mining, in their early twenties, and now, as they enter their thirties, they find themselves sitting on millions or even tens of millions of untaxed appreciated cryptocurrency. Because younger people tend to be mobile, they can move anywhere before cashing out. Which brings us to the third factor. END_OF_DOCUMENT_TOKEN_TO_BE_REPLACED