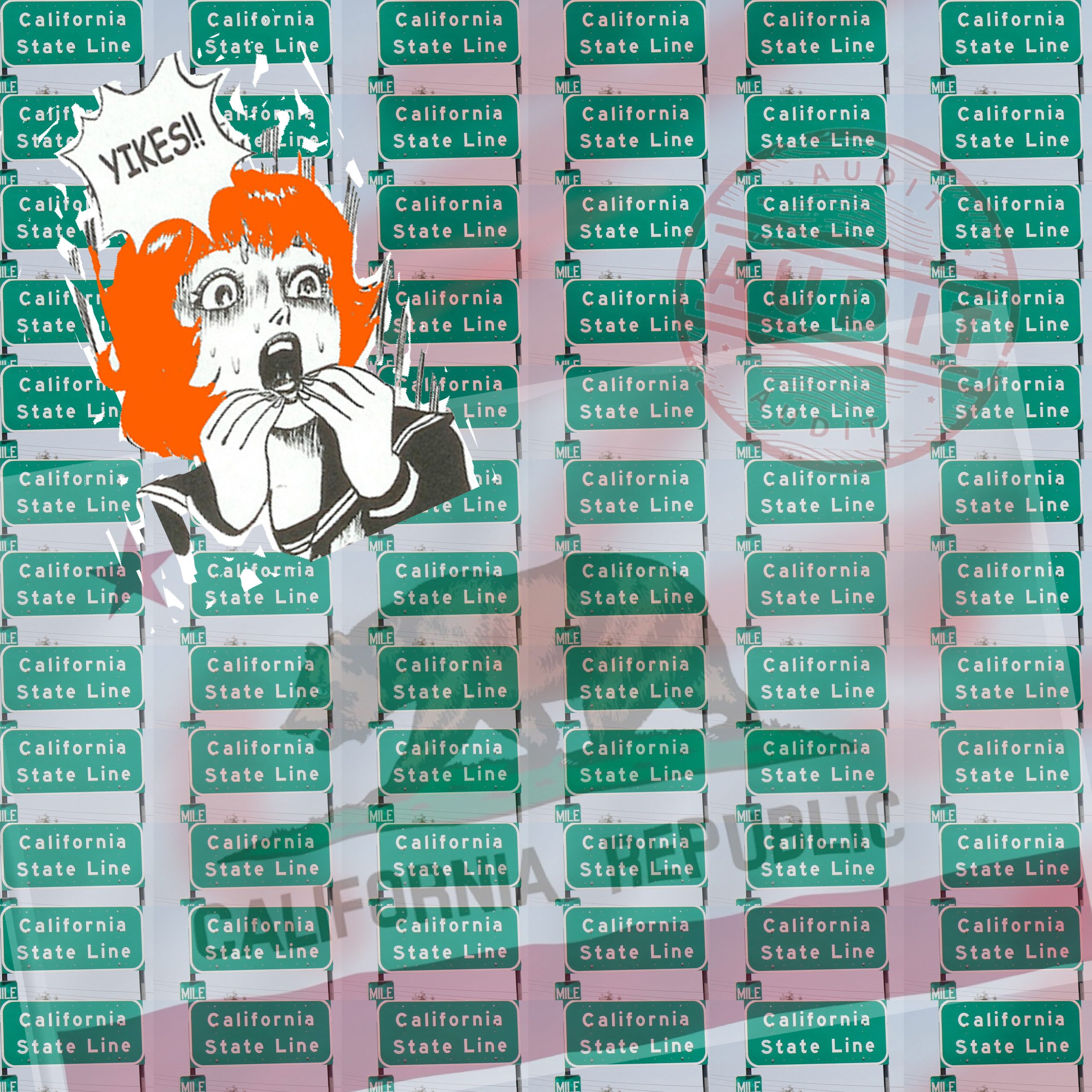 Our office has experienced a significant increase in the number of taxpayers reporting they have received 4600 Notices “Request for Tax Return” sent by the Franchise Tax Board (California’s tax enforcement agency). The likely explanation is discussed below.

This July, our office saw a spike of 100% from the prior year in contacts from taxpayers seeking guidance after receiving a 4600 Notice from the FTB. There is a particular increase in nonresidents who have businesses out of state with no direct contacts with California. The notice relates to whether they are “doing business in California” as a result of sales to California customers. The upsurge could simply be more potential clients are choosing to contact our firm, but the more likely explanation is an actual increase in the volume of 4600 Notices sent, especially those relating to doing business in California.

The FTB sends a 4600 Notice when it has reason to believe the recipient, usually a nonresident, was required to file a California tax return in a prior year, but didn’t. The notice is sent automatically when the FTB receives information to indicate that the non-reporting taxpayer earned or was distributed California-source income or may reside in California. The notice requires recipients to either prepare and file a California tax return or explain why they aren’t required to. If the FTB accepts the explanation, the matter ends there. If the FTB doesn’t, then a full audit follows.

Typically, the trigger is an “information tax return” (a Form W-2, K-1, 1099, etc.) sent to Sacramento by the taxpayer’s employer, customer, business interest, etc., identifying the taxpayer as the recipient of some income, and giving a California address as the place where the taxpayer resides. Usually this is the result of nonresidents using a California vacation home address or that of a relative, to receive information returns. The motivation is usually convenience or a simple oversight. The most common situation involves a nonresident who owns a vacation home purchased with a loan, resulting in the mortgage lender sending a Form 1098 Mortgage Interest Statement to Sacramento. The 1098 will always list the vacation home as the encumbered property, but nonresidents often use the vacation home as “Payor’s/Borrower’s” street address. That’s a mistake. It indicates to the FTB that the nonresident lives in the vacation home (the FTB only knows what information is sent to it, and it has no way of knowing the home at issue is a second home).

There are other reasons a 4600 Notice is sent. In particular, out-of-state businesses with sales to California customers who do not file a California tax return may receive a notice if the FTB learns about the sales. This is

Starting in 2011, California switched to an “economic nexus” test (which the majority of states also use). Economic nexus is determined not by physical presence, but whether sales are to California customers

usually the result of the customer sending a Form 1099 to Sacramento to obtain an expense deduction. In many, if not most of those cases, the taxpayer is in fact doing business in California (DBIC) and may have filing requirements, even if they have no physical presence in the state. These DBIC-related notices are the ones that seem to have spiked, particularly in 2019.

Here’s the possible reason why.

The recent increase in notices related to DBIC goes back to 2011. Before then, California had a somewhat lax system for taxing the income of out-of-state businesses with sales in California. The rules at that time required a physical nexus, such as an office, for California to claim tax jurisdiction over companies not based in state. Starting in 2011, California switched to an “economic nexus” test (which the majority of states also use). Economic nexus is determined not by physical presence, but whether sales are to California customers. What constituted sales to California customers, especially in light of the complexities of e-commerce, had to wait for regulatory definitions. The first round of regulations came in 2013, but they weren’t very illuminating and didn’t seem to noticeably increase the volume of DBIC audits. The second round came in late 2016, which meticulously defined what a sale in California is and how that is determined. After that, numerous out-of-state companies have found themselves the unlucky recipients of 4600 Notices. Because 2017 was the first full year in which the new regulations were in effect, it’s probably no coincidence that the spate of 4600 Notices recently sent involving DBIC seems focused on the 2017 tax year.

Sometimes the notice is a mistake, the result of a misdirected 1099, for instance. Or the services provided by the out-of-state company don’t constitute taxable sales under the Byzantine regulations. But often the sales at issue are taxable by California. This comes as a surprise to many out-of-state enterprises, who may have been operating under pre-regulation rules tax-free for years. The chagrin is often accompanied by the factually accurate claim that nobody associated with the business ever set foot in California. But regrettably that’s not the rule. See this article, Myth #4.

Out-of-state entities and sole proprietors who receive a 4600 Notice relating to DBIC should immediately take it to a CPA to determine whether they have in fact had sales in California, and if they did, whether those sales are taxable, and if so, what amount of tax is due, if any. Unless the firm has an enormous volume of sales, it often turns out that even if income taxes are owed, the amount isn’t large, especially for companies based in states with their own income taxes, since payment of those taxes results in a credit against any California income taxes due. If their CPA can’t navigate California’s DBIC regulations (and they are complex), a tax attorney should be retained.