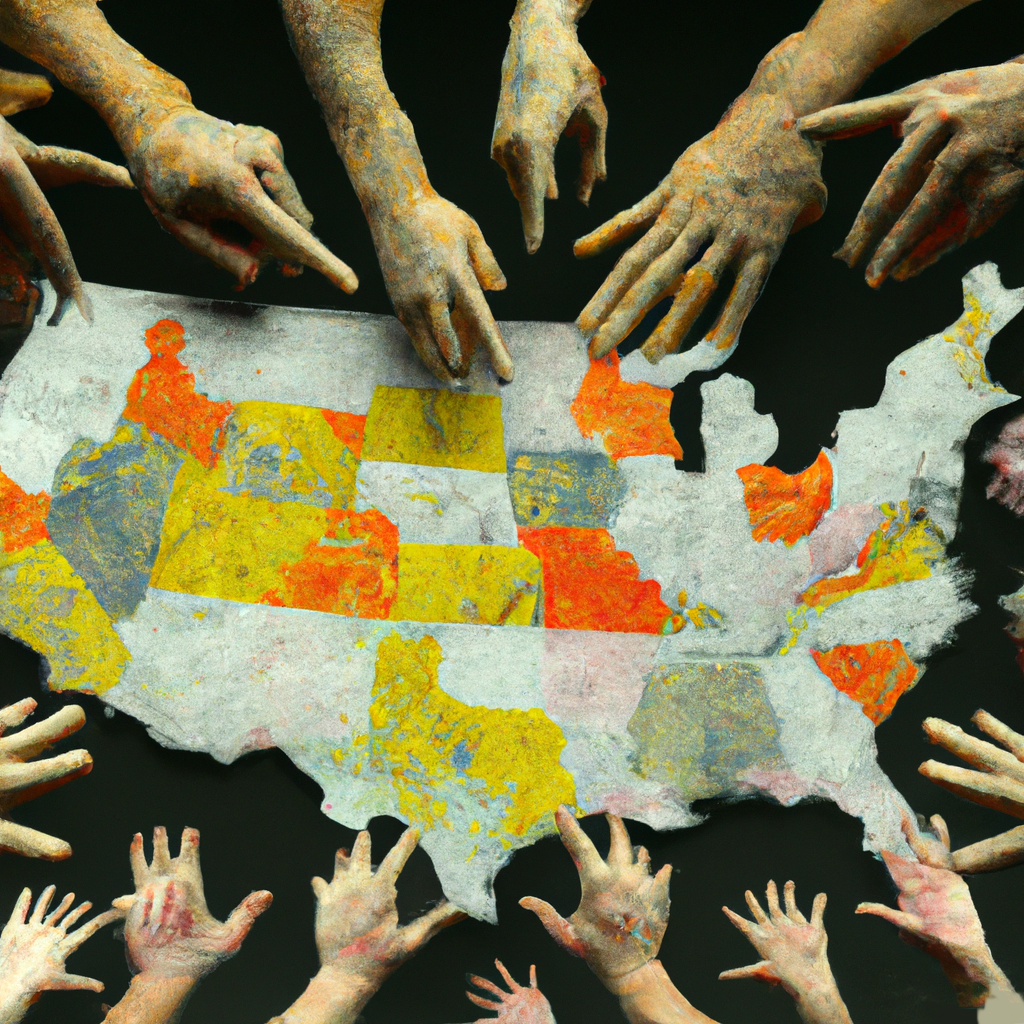 A recent study comparing the states by income tax, sales tax, property tax, average overall tax burden and average effective income tax rates, including dollar for dollar and by percentage, produced expected results about California’s high tax burden, but also some surprising insights. It wasn’t unexpected that California failed to appear in the lowest 10 states for any tax category. What was surprising for some, however, is that California didn’t appear in the top 10 states for any category except average overall tax burden, and sales taxes. In fact, this confirmed what residency tax planners should know as a matter of course: changing residency from California doesn’t equal tax nirvana for every taxpayer. The details matter. How much tax savings a residency change can produce, if any, or if indeed leaving California will result in a higher overall tax burden (to a taxpayer’s consternation), depends on numerous factors, including the destination state.

The study, carried out by HireAHelper, an online booking agency geared to people looking for moving services, used Bureau of Labor Statistics figures. It conforms to similar studies over the last decade or so.

The study showed that California’s average total effective state and local income tax burden  (income taxes, sales taxes and property taxes) is – no surprise –  in the top ten, in a dollar for dollar comparison. Only New York, Illinois, Oregon, Connecticut, New Jersey, Massachusetts and Minnesota exceeded California in this category. However, as a percentage, using median income, California is squarely in the middle of the states at 8.9%, tied with South Carolina, of all places. California is also not in the top ten states for effective income taxes, using a method of applying the average effective rate to the median income and expressed in dollars (that is, what median income taxpayers actually pay in dollars versus what they would pay based on marginal rates – but query whether that’s a helpful metric). As might be expected, California appears in the top 10 states with the highest sales tax rates.

Needless to say, the traditional zero income tax states of Nevada, Texas, Washington State, Wyoming, Florida, South Dakota and Alaska came out smelling like a rose in overall tax burden, and also in almost every other category.

In one sense the study is insightful; in another, possibly misleading. Nobody needs to be convinced that California is a high-tax state. It is. But the study helps to point out that the actual numbers don’t conform to the internet myth that leaving California always results in tax savings for taxpayers fleeing the Golden State. In fact, the tax benefit of changing residency is highly contingent on a taxpayer’s income tax bracket, sources of income, types of assets owned, and (the study’s focus) the destination state. Most California taxpayers in the middle and lower brackets can expect little or no overall tax savings by moving out of state, even if the move is to a zero income tax state like Nevada or Texas. Indeed, the move can actually result in a higher overall tax burden, as the study indicates in graphic form. For a fuller discussion of this, see Five (More) Internet Myths About California Residency Rules.

But what isn’t immediately evident from the study is how changing residency might impact highly compensated individuals differentially, as opposed to middle and lower bracket taxpayers. Because the study is based on averages, it fails to capture how much taxpayers in the top brackets are outliers in this analysis. Highly compensated taxpayers and those recognizing large capital gains due to a liquidity event (such as a startup IPO or sale) almost always benefit by changing legal residency from California to a lower income tax state.

And not only that, the tax benefits tend to be large-scale. This is true even taking into consideration the total tax burden of other states, due to higher sales and property taxes. The reason is simple: California has the highest top bracket income tax rates in the country, and as applied to high taxable income, the differential income tax results outstrip any other tax burden imposed by high property or sales taxes, which are inherently limited by the types of assets involved in a way income is not. And the difference accelerates with every extra taxable dollar in the highest bracket. High property tax rates certainly can have a significant tax impact if you own a multimillion-dollar home. But even the highest such rates (which are often in low income tax states) effectively cap out at under 3%. In contrast, California’s top income tax rate of 13.3% exceeds any other jurisdiction not just by a few degrees, but often by an order of magnitude. And the difference compounds as it is applied to every dollar added to the top bracket.

The study demonstrates that residency tax planning is more complex than just pulling up stakes from California and moving to a lower income tax state. The total tax burden, and the cost and inconvenience of the move itself, has to be taken into consideration for a residency tax plan to make economic sense. However, even this doesn’t tell the whole story. At the top brackets, and especially where large capital gain recognition is at stake, changing residency from California almost always is accompanied by large tax savings. But even then, planning is required. If the income at issue is sourced to California, moving to another state won’t help at all. See, Leaving California – Relocating Your Business Out of State, for more details about the factors that should go into making a residency change for tax purposes.

You can find the HireAHelper study here.