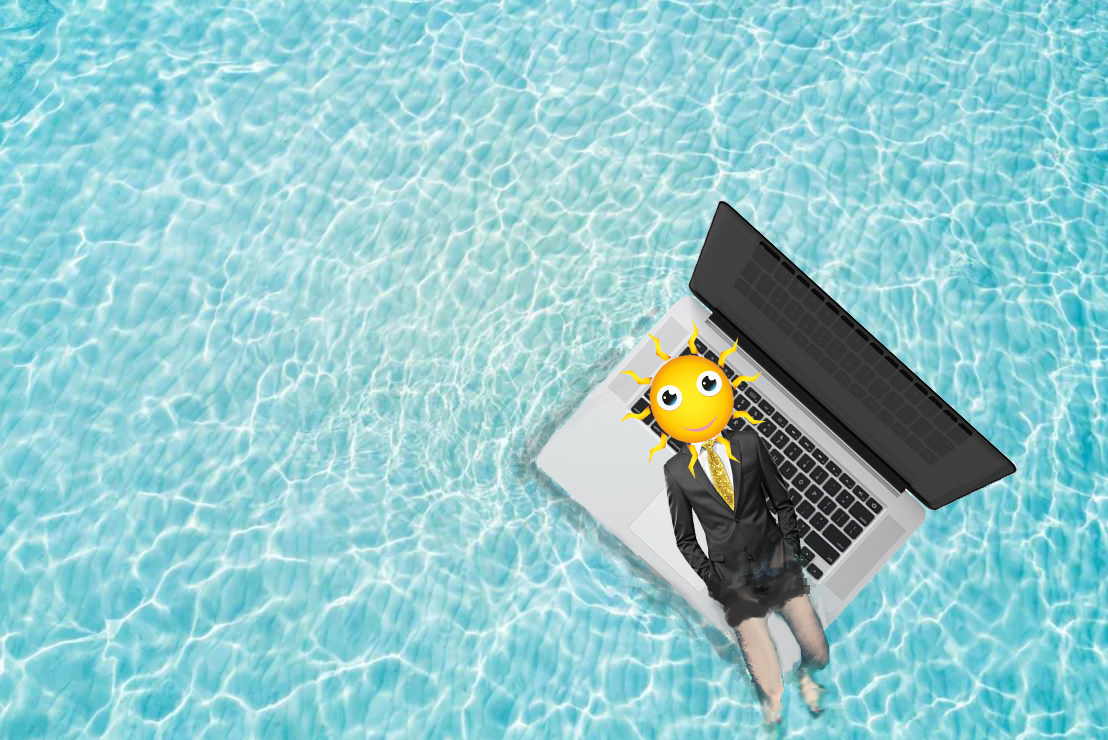 The Remote Economy: A Two-Way Street

The internet economy, ecommerce and constant connectivity has allowed increasing numbers of nonresidents to provide remote services to California businesses without setting foot here. As long as those nonresidents meticulously follow the rules, they can work remotely free from California income taxes. Or at least they can minimize the amount they do have to pay. But the remote economy is a two-way street. The technology that lets a Colorado resident work for a Los Angeles firm from his offices in Boulder, also allows him to run his Colorado business while vacationing at a Southern California beach house. More and more nonresident business owners and key employees are doing just that. And that can lead to California tax problems.

This isn’t a theoretical issue. The idea of taking a vacation of any significant length without doing any work is obsolescent. Research shows over 50% of employees work while on vacation, and as to business owners, the figure is around 85%. Moreover, since business owners have the increasing ability to operate a company from anywhere, including a California vacation home, the lines between an extended vacation and running a business remotely are becoming blurred. Whether this is a good or bad development, it can result in unexpected and unpleasant tax consequences.

Just to review, California generally taxes all the income of residents, from whatever source. California taxes nonresidents only to the extent that their income is sourced specifically to California.

Many forms of income are easy to categorize as California source — rents from or sales of California real estate, income from operating a California business, wages for work performed in-state. When James Harden (a nonresident) plays the Clippers at Staples Center, he’s plying his trade in California for wages paid by his basketball team, and therefore pays California income taxes on the amount earned that night on the court, which is a lot.

Working remotely for an out-of-state business while vacationing in California has become the norm for many nonresident business owners, especially if ecommerce is involved. But it comes with risk

But others types of income are more difficult to source. Running an out-of-state business while on vacation in California falls into a gray area, at least in the sense that employees and employers often don’t keep track of where work is performed in the modern remote-work environment.

The Status Of The Rule

There are statutes or regulations explicitly directed at “working vacations” or “vacationing work.” The law was created before the internet, ecommerce and the connected economy. People used to go on vacation and do little else but enjoy themselves, except perhaps the occasional phone call to the office. That was, after all, the point of a vacation. Accordingly, California residency law assumes when a person is on vacation in California, they aren’t working, by definition. But this notion is archaic. Most nonresident business owners can run their business while on vacation and in fact often can’t avoid doing so.

If the situation involves a nonresident taking a few weeks vacation in California, the problem isn’t obvious. But if the putative vacation time adds up to several months, and highly compensated work is taking place during that time, the California income tax risk can add up.

California residency regulations treat W-2 work carried on in-state as California-source income. It doesn’t matter if the work is performed for a non-California business. So it’s fair to say that if the FTB audited a nonresident and found he was working remotely for an out-of-state enterprise while on vacation, the FTB would assess income taxes (though California doesn’t have a robust method for auditing this; it usually comes up, if at all, after a residency audit is already initiated for other reasons).

There is a limited exception that might save the workaholic vacationer: if a nonresident’s gross income is below a certain threshold, there is no reporting requirement for California source income. But the threshold is so low (basically 16,000 for a single person, and $35,000 for married couples), it doesn’t apply to most business people who have the luxury of vacationing in the Golden State for any length of time, particularly if they are workaholics. California’s legislature attempted to pass a de minimis work rule for nonresidents several years ago, exempting income for work performed in California by nonresidents if it only involved a very limited time period. But the proposed law was never enacted.

As it stands, nonresidents who perform any work compensated by W-2 wages while in California may owe California income taxes if the compensation for that periods exceeds the reporting threshold. And it often does for highly compensated employees. It doesn’t matter if the work takes place during what would otherwise be describe as a vacation.

Note that this can become ambiguous for owners of S corps, who usually receive both W-2 and K-1 distributions. The issue arises as to whether the work performed during a California gives rise to one or the other or both. This actually is planning opportunity for S corporation principals who can define how they are paid and when in an employment contract that deals with “working vacations.”

There are ways around the working-while-on-vacation problem, but they take careful planning and can have significant downsides. For instance, California can’t tax a nonresident’s work in California if it isn’t compensated. Most business owners or top management control their compensation packages. If the agreement is that the nonresident can vacation in California all he wants, but any work there will not be compensated, then there is no income for California to tax. Of course, this results in a different problem — it’s always better to make more money and pay taxes on it, even at California’s high rates, than to make less money. But if the company can make up for that with a larger share of profits (not taxable by California because there is no business situs here), some other nontaxable fringe benefits, or higher pay for on-site work, then it may be worth it to reduce the risk of an unfavorable audit. Further, owners of S corps usually receive both W-2 and K-1 distributions, and as principals they can usually control how they are paid and when in an employment contract allocating “work” in California to stock value, not employment.

But this may in turn raise other issues. Specifically, the IRS generally won’t allow S corp owner to claim their compensation is only return on investment; rather it requires a reasonable portion of their compensation to be allocated to W-2 wages (and subject to higher rates, FICA, etc.), assuming they aren’t passive investors. So, any plan to limit taxable California income for remote work must take into consideration federal rules, and need careful review by tax professionals.

To summarize: working remotely for an out-of-state business while vacationing in California has become the norm for many nonresident business owners, especially if ecommerce is involved. But it comes with risk. If you are audited, the compensation related to that work may be taxable by California as California source. At the entity level, there may be work-arounds, and this may be important if the vacation is an extended stay, potentially exposing large amounts of income to California source taxation. But any such arrangement requires significant tax planning at both the state and federal level.

Or you could just take an old-fashioned vacation, and not do any work.

Manes Law is the premier law firm in California residency tax planning, consultations, audits and appeals. We have over two decades of success assisting Californians who want to change their legal residency, businesses moving their situs to other states, and nonresidents purchasing vacation homes or investment property in California. Learn more at our website: www.calresidencytaxattorney.com.