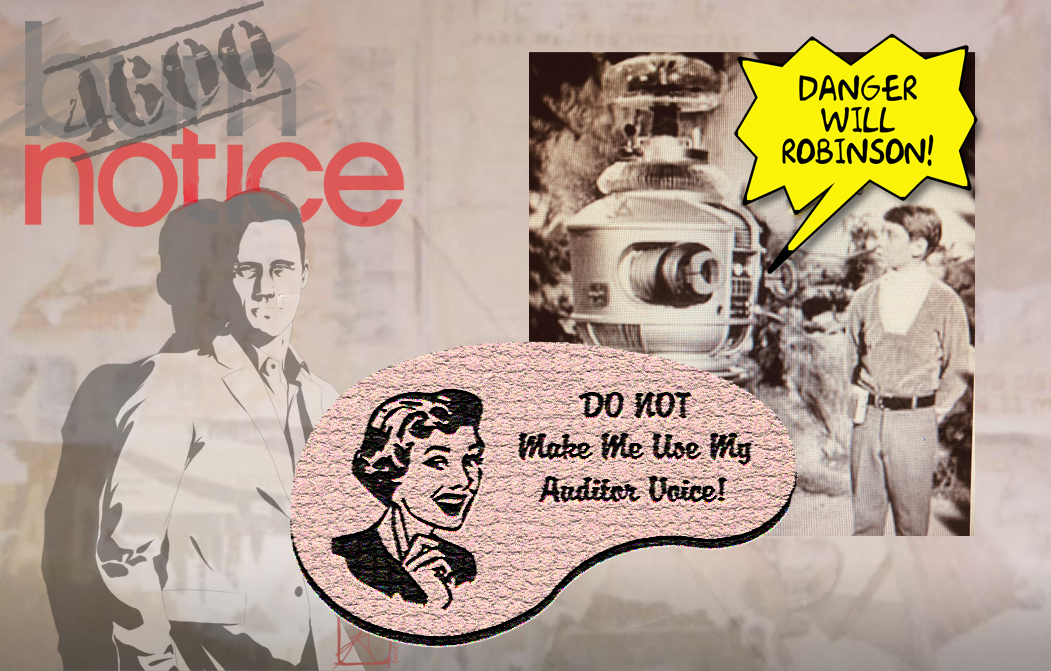 ​Nonresidents who own vacation homes, business interests, financial accounts, or have other significant contacts in California can receive a notice from the Franchise Tax Board, California’s tax enforcement agency, demanding they file a tax return or explain why they aren’t required to. The official notice number is 4600 (you can find the designation on the lower left bottom of the Notice). Hence the name, “4600 Notice.” It’s also called a “Request for Tax Return,” since the verbiage has appeared in bold on the Notice since about 2017. If a nonresident owns a second home or uses some other address in California, the Notice is often mailed there (which can be a problem if it’s an unoccupied vacation home without mail forwarding, since the deadline for responding may be missed before the recipient even knows the Notice has arrived). But it can also be sent to their out-of-state address. Nonresidents who receive the Notice are often perplexed and concerned about why they received the Notice, and how they are supposed to respond. This article clarifies what the Notice is about, the risk it poses, and the options nonresidents have for responding.

END_OF_DOCUMENT_TOKEN_TO_BE_REPLACED 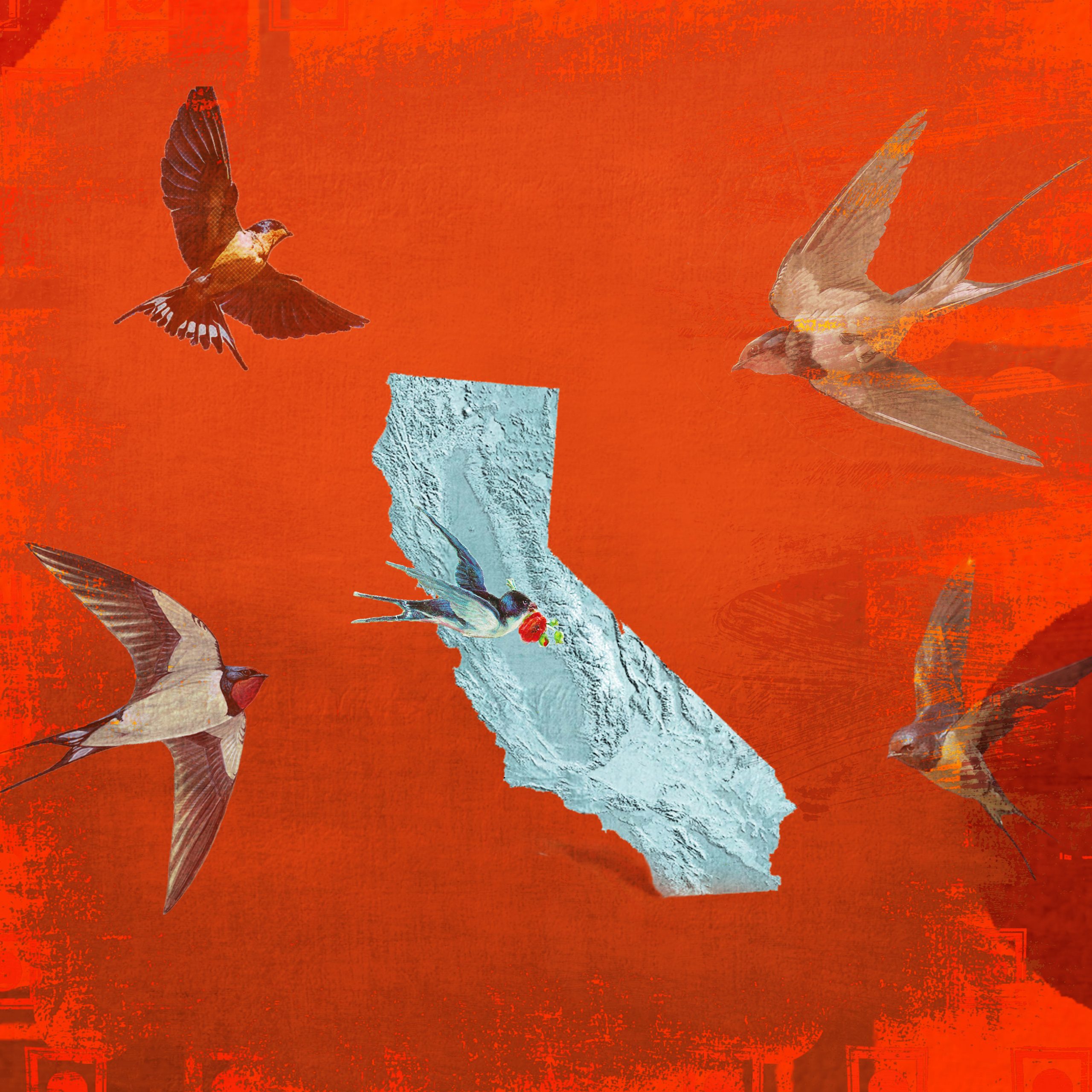