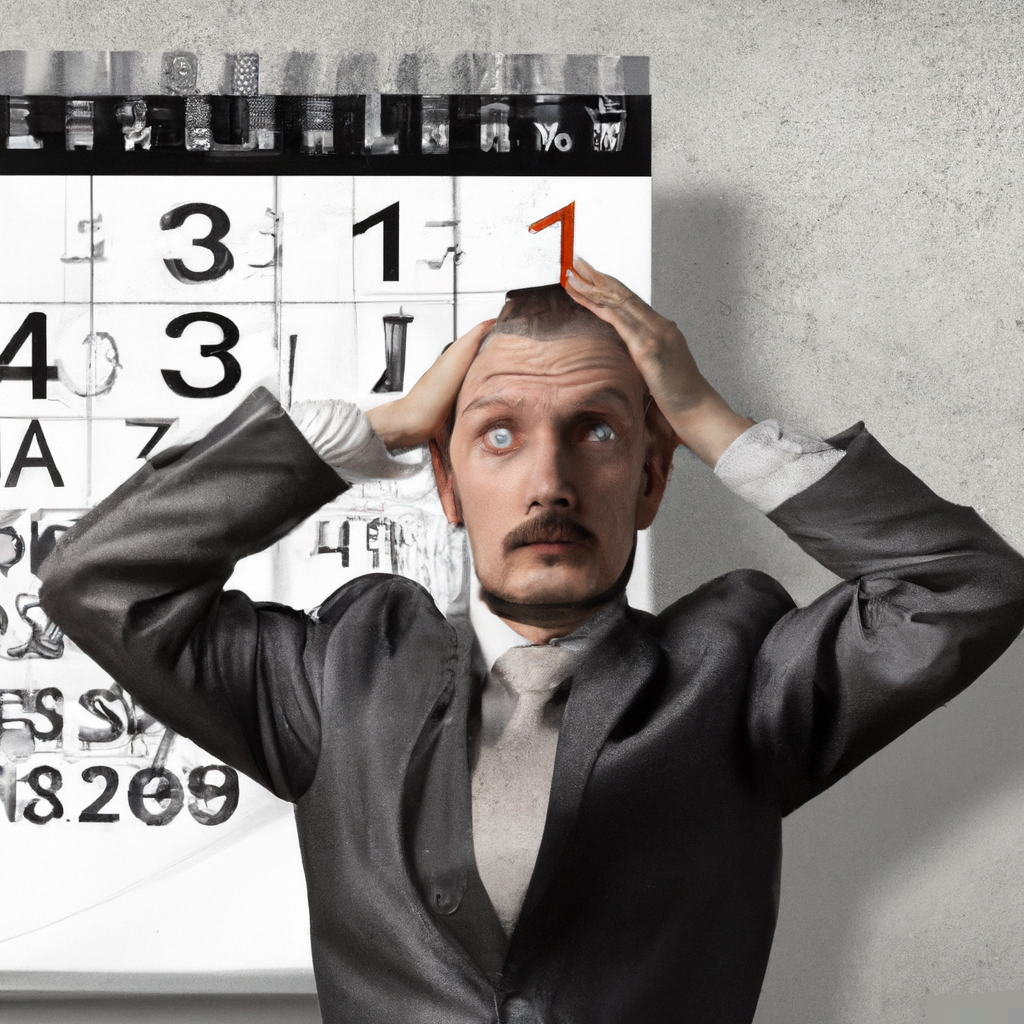 END_OF_DOCUMENT_TOKEN_TO_BE_REPLACED

Nonresident individuals and out-of-state companies often make loans to California-based borrowers. It’s not unusual for those promissory notes to be secured with California real estate. The scenarios take many forms. A person may inherit the note from a parent, or they may feel obliged to make a loan to a child purchasing their first home. Or the note may be on the books of an out-of-state company as a result of the sale of assets or a subsidiary to a California buyer. Clients in these circumstances often ask me whether the interest from the note is California-source income. The short answer is, generally no. The long answer is, it depends.

It obviously makes a financial difference if loan interest is California-source income. Nonresidents are taxed by California on income sourced to this state. If the interest on such loans are California-source income, the nonresident must file a nonresident return and pay California income taxes. An analogous situation applies to out-of-state companies that hold such notes. If the interest is revenue sourced to California, the lender is “doing business in California” and owes California taxes on that revenue. But even if the amount of tax is minor, there may be a larger downside. For nonresidents, a California income tax reporting requirement means that the Franchise Tax Board, California’s tax enforcement agency, will know everything about the taxpayer’s global income. That’s because the nonresident must attach a federal return, Form 1040, to the nonresident state return, Form 540NR. It’s not the end of the world, and it by no means guarantees a residency audit, but if the person’s global income is particularly high, and if there are indications of other significant contacts with California, then it could increase the chances of the FTB initiating a residency audit, something that promises unique unpleasantries for nonresidents. See, California Residency Audits: Three Year-End Tasks to Reduce the Risk for Nonresidents.

For business entities, having California-source income raises similar complications. An out-of-state company doing business in California has to register as a foreign entity and file all appropriate entity tax returns, regardless of how de minimis its California taxable income is. And, if the entity is a pass-through, the reportable California-source income may also require the principals to file nonresident returns. A double whammy.

END_OF_DOCUMENT_TOKEN_TO_BE_REPLACED 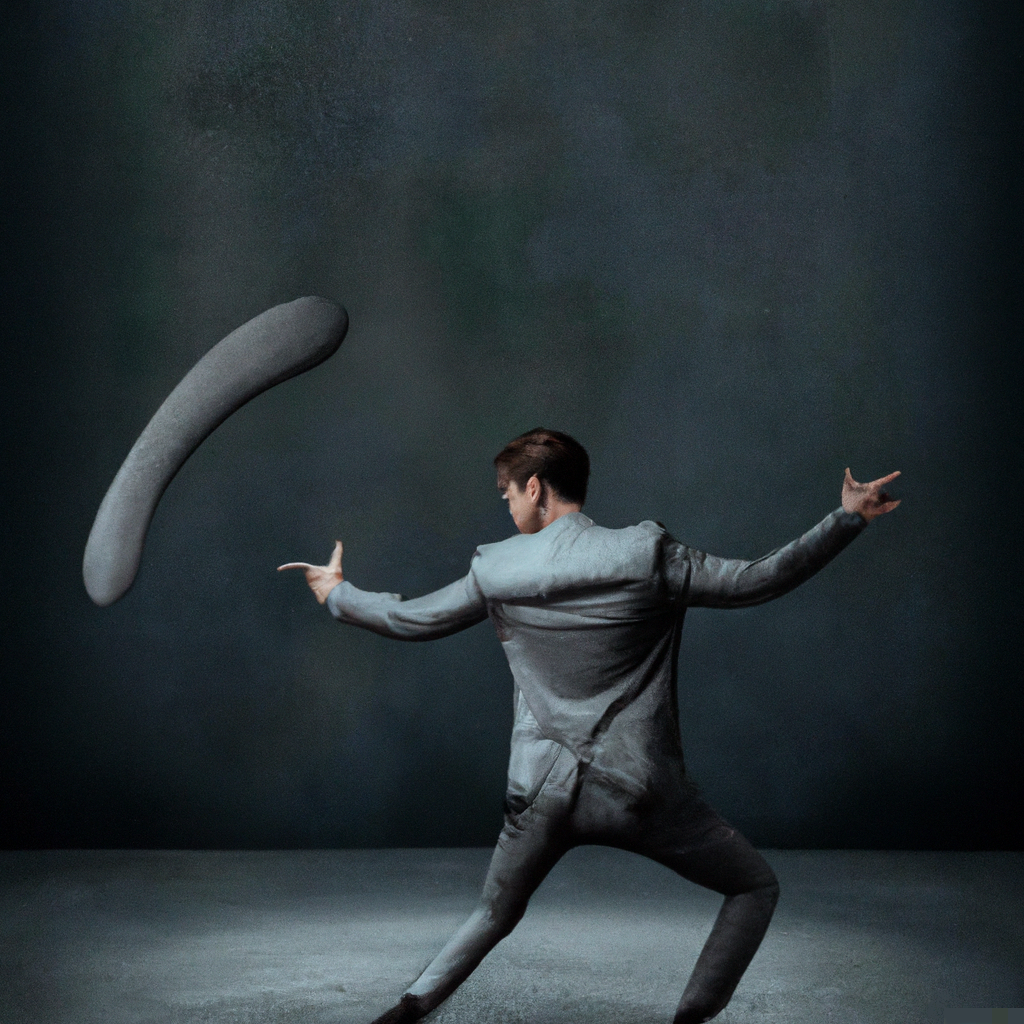 It’s no trick to leave California to avoid its high income taxes – if that’s all you want to do. But in fact, most people who change their legal residency from California have more in mind.  They also want to retain contacts with the state. That might mean a vacation home, it might be managing a California business remotely, it might involve meeting potential clients or investors in California for an out-of-state entity. The last situation, which is fairly common, requires planning, since changing residency may not be enough to avoid California income taxes if your work for your out-of-state business brings you back to California.

A typical situation involves a business owner who changes legal residency and moves his business out of state. Well and good. Unless a taxpayer changes legal residency, everything else is moot from a tax perspective, and if the company operates out of California, distributions to its out-of-state owner are also subject to California tax. But the fact is California is an economic powerhouse. Few businesses, especially those in high-tech and financial services (which are increasingly the same thing), can succeed without participating in the California market. And that often means meeting with and cultivating potential clients or investors in Los Angeles or Silicon Valley, where the capital, expertise and demand resides.

If that’s the case, it’s important to understand the differences between personal residency as opposed to doing business in California versus working while present in California. These are three separate tax issues, which require different approaches to manage. END_OF_DOCUMENT_TOKEN_TO_BE_REPLACED 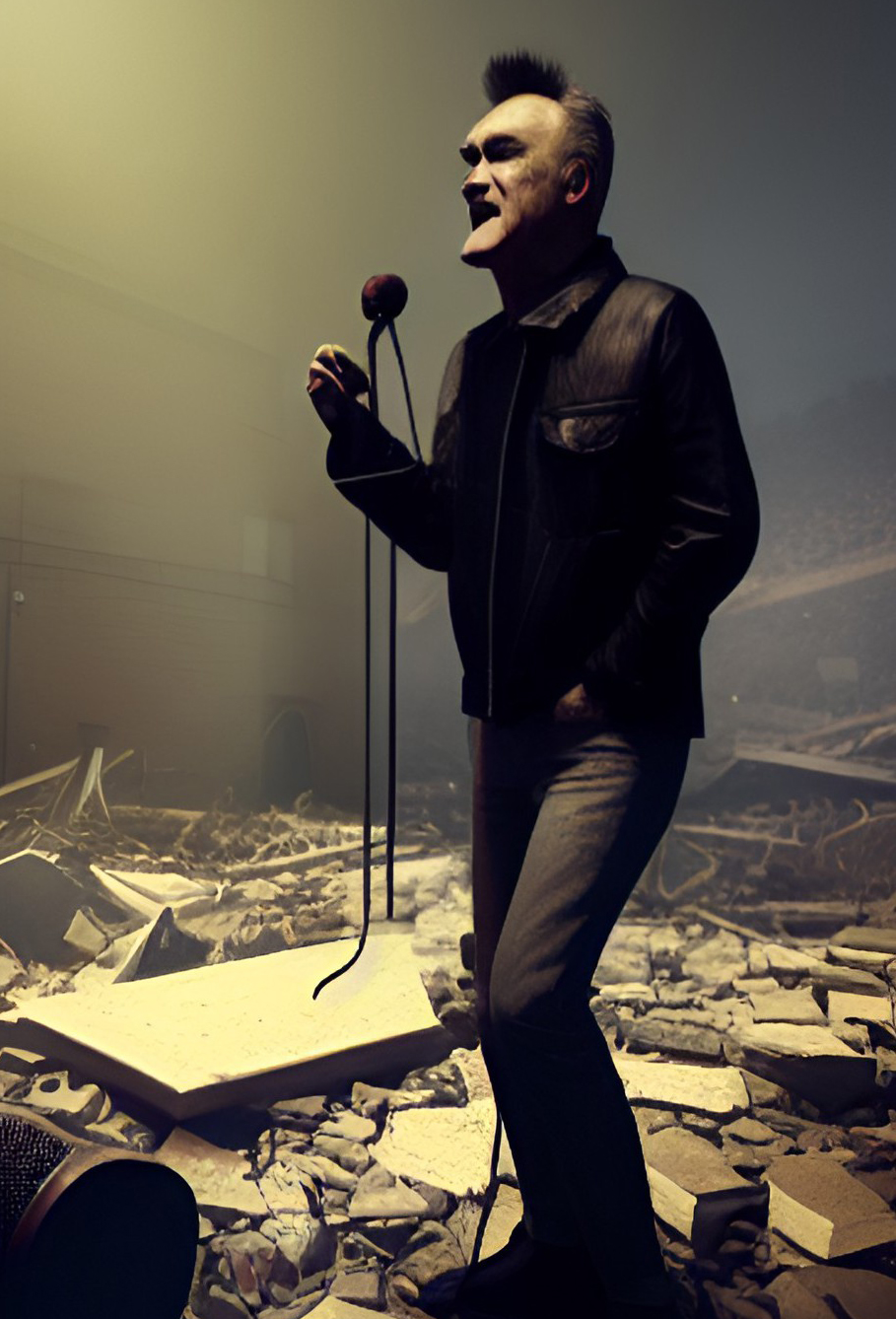 With Tax Day having come and gone, the Franchise Tax Board, California’s tax authority, is now busy sending out its annual 4600 Notices, also known as “Request for Tax Return” letters.  Almost all 4600 Notices are sent to nonresidents, mostly those who own a vacation home or have a business interest in California, and have made one of several common mistakes.  For a full discussion of what a 4600 Notice is, see “They’re Back: FTB 4600 Notices Coming Soon to You.”

If you receive a 4600 Notice, the first order of business is to timely and effectively respond.  Whether that means filing a nonresident tax return (a Form 540NR) or providing a proper legal explanation for why you don’t have to, depends on the circumstances.  Second, assuming the notice gets resolved favorably, the next task is preventing the same problem from recurring in future years.

4600 Notices don’t just happen.  They are triggered.  The trigger is usually one of several common, avoidable mistakes by nonresidents.

In my practice, the typical 4600 Notice involves a nonresident who owns a vacation home in California with a mortgage.  Out of convenience or just as an oversight, the nonresident tells the mortgage lender to send the Form 1098 Mortgage Interest Statement to the vacation home.  Form 1098 is the “information return” mortgage lenders generate to report loan interest.  They send one copy to the FTB and another to the borrower.  If the “Payer/Borrower” address on the 1098 is in California, and the borrower doesn’t file a state tax return, the FTB will automatically send a 4600 Notice.  END_OF_DOCUMENT_TOKEN_TO_BE_REPLACED