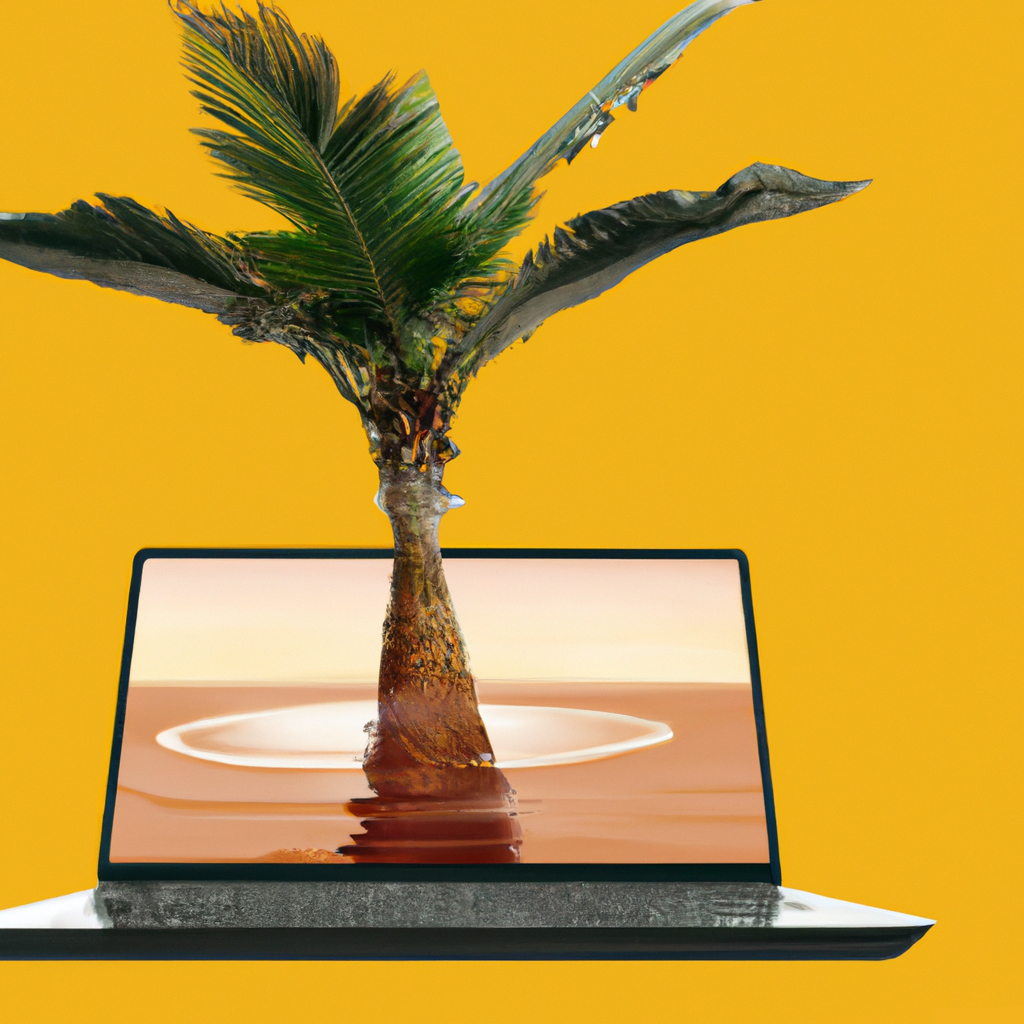 With more and more companies forgoing brick and mortar by operating their business through the internet, tax authorities find it increasingly difficult to determine which enterprises are subject to state income taxes and which aren’t. Typically, California has taken an aggressive stance. In 2011, it passed a new law that defined “doing business” in California beyond being physically present by having offices or operations. Instead California sought to define what constituted an “economic nexus” to the state, using factors such as sales, payroll, and inventory. In 2013, comprehensive regulations went into effect casting a broad net over the activities of out-of-state corporations and pass-through entities (LLCs, partnerships, S corporations) as doing business in California. Judicial decisions interpreting those rules are just starting to trickle in. The picture that is emerging indicates that non-California internet businesses need to be wary or they may find themselves subject to California taxation.

Why Does It Matter Whether Your Company Is “Doing Business” in California Or Not?

First, why does it matter if California determines an internet company is “doing business” in California? It may matter a great deal. The determination that an out-of-state entity is doing business in California is one of the ways California can impose income taxes on that business, even if they have no physical presence in California (the other is based on the entity earning California-source income). In some cases, there may be a tax liability even if the company made zero income from California sales.

California has a tiered, if overlapping, system for taxing entities doing business in the state. It imposes a “franchise tax” on entities, which is the greater of $800 or net income taxed at the applicable rate (which depends on the type of entity). And it imposes a tax on the net income of entities derived from “California-source” income.

It’s notable that California imposes an entity-level tax on S corporations of 1.5% of net income. This contrasts with federal treatment of S corporations as pass-through tax entities.

In addition, if the entity has California-source income that is passed through to a nonresident owner, California taxes that income at the owner’s individual rate. The owner must file a California nonresident tax return and report the income.

The message is clear for out-of-state businesses: be very careful what you put on your website for residency/business situs purposes

Accordingly, in some circumstances an out-of-state company could owe the $800 franchise tax, even if they made no income from California sales. Of course, that’s a minor matter, but if the company has significant sales, it can face significant taxes, as can the nonresident owners. And the tax return provides a window for the Franchise Tax Board, California’s tax authority, to see the global income of the company, which may be an incentive to audit. This is all based on the determination that the business is “doing business” in California.

This is easy enough for a company to calculate, though it is something of a burden for a small business to keep track of. But beyond that, an internet company can be deemed doing business in California even if it exceeds none of these thresholds.

A recent case bears this out.  In the Appeal of CheeryLynn Interactive, LLC, SBE, Case No. 864551, 10/25/2016, the company was organized and operated in Arizona and had no physical office or operations in California. The ruling was based substantially on the fact that the LLC’s website listed a California address as one of its locations. In addition, one of its owners subsequently moved to California and performed managerial duties there, for which he was paid in the form of wages (the rather de minimis amount of $1,500), and the company used his address on its federal tax returns.

The case involved the “franchise tax” – that is, the $800 or the applicable tax on the company’s net income, whichever is greater.  As it happens, not a large amount was at stake in this case. But it could have been, had the company been a successful out-of-state e-commerce company, especially with arrears and penalties factored in.

The case is designated “not to be cited as precedent,” which means it can’t be used in an official proceeding against a taxpayer (the SBE either publishes a case for precedent or designates it as noncitable). Nonetheless, the reasoning in the case is a good indication of the position the FTB will take in future audits and assessments of non-California internet companies. The SBE is giving the FTB a green light to aggressively pursue them for what some might take to be trivial residency information on their websites.

Mistakes That Can Haunt You Years Later

A particularly interesting detail in the case is that the FTB obtained information that the company claimed to have a location in California from an archived capture of the taxpayer’s webpage from 2006, over 10 years ago.  The archived capture displayed both an Arizona and a California address. The message is clear for out-of-state businesses: be very careful what you put on your website for residency/business situs purposes. It can come back to haunt you, even a decade later.

Finally, the FTB also received information from the IRS that the company’s tax return used a California address, a decade ago. While federal tax returns are generally privileged, states may inspect them in connection with the official administration of state tax laws. The lesson here is, if you use a California address on a federal tax return, the FTB can find out about it and use it against you. It is one of the most common errors nonresident individuals and businesses make when it comes to residency and doing business in California planning. Usually the California address is used solely for convenience sake, as it apparently was in the CheeryLynn case. It can be a costly mistake.