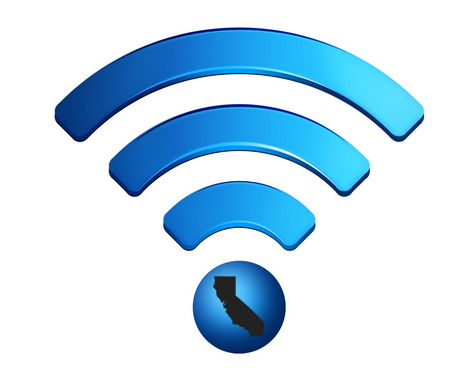 With more and more companies forgoing brick and mortar by operating their business through the internet, tax authorities find it increasingly difficult to determine which enterprises are subject to state income taxes and which aren’t. Typically, California has taken an aggressive stance. In 2011, it passed a new law that defined “doing business” in California beyond being physically present by having offices or operations. Instead California sought to define what constituted an “economic nexus” to the state, using factors such as sales, payroll, and inventory. In 2013, comprehensive regulations went into effect casting a broad net over the activities of out-of-state corporations and pass-through entities (LLCs, partnerships, S corporations) as doing business in California. Judicial decisions interpreting those rules are just starting to trickle in. The picture that is emerging indicates that non-California internet businesses need to be wary or they may find themselves subject to California taxation.

Why Does It Matter Whether Your Company Is “Doing Business” in California Or Not?

First, why does it matter if California determines an internet company is “doing business” in California? It may matter a great deal. The determination that an out-of-state entity is doing business in California is one of the ways California can impose income taxes on that business, even if they have no physical presence in California (the other is based on the entity earning California-source income). In some cases, there may be a tax liability even if the company made zero income from California sales.