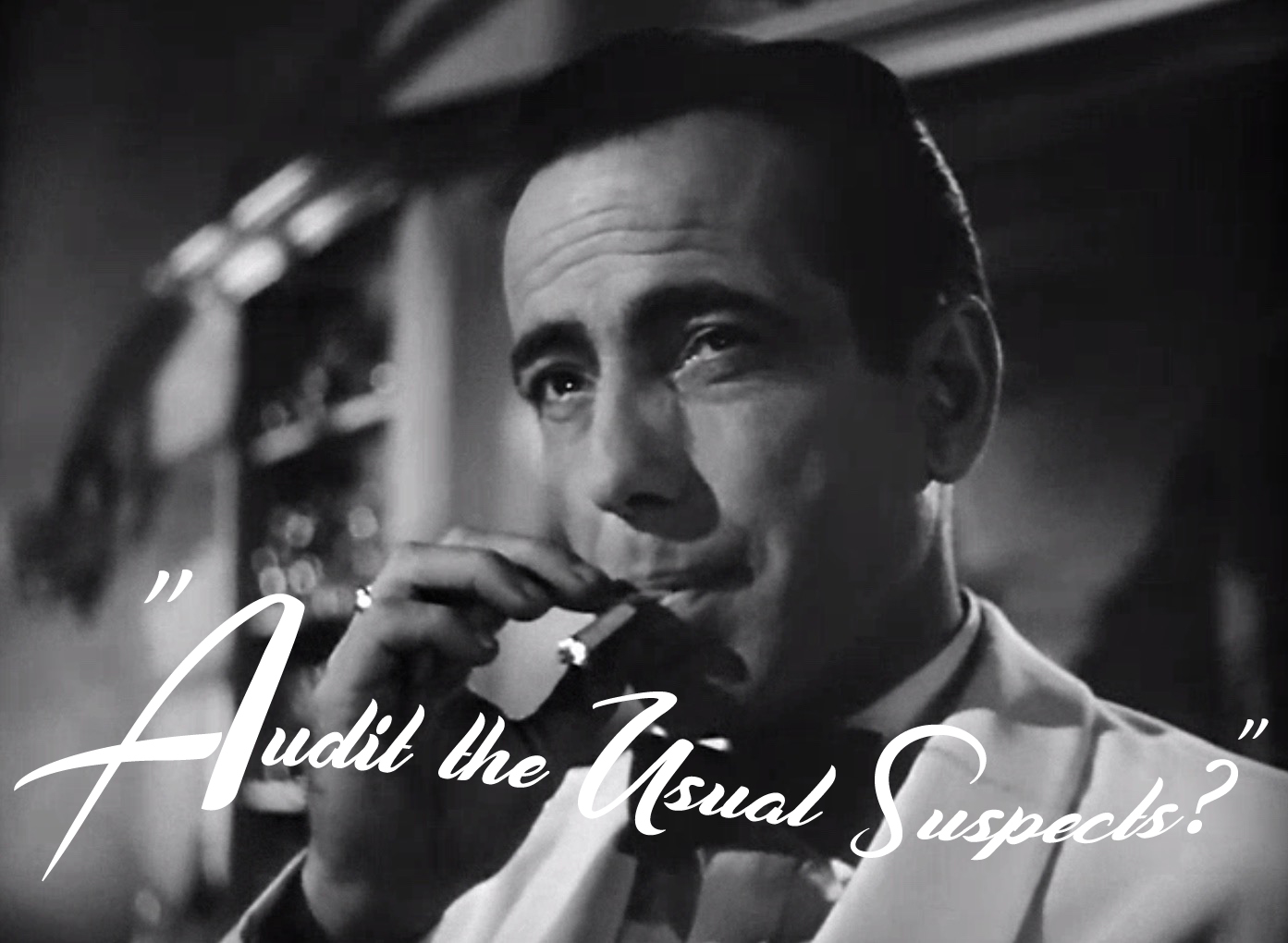 The Issue: Even Casablanca Isn’t Far Enough Away to Avoid A California Residency Audit

The global economy has enabled growing numbers of California residents to find employment overseas, often in Pacific Rim or European countries.  Many of these jobs are in financial services or high-tech industries and can be very lucrative. The temptation is to pack up and leave without thinking about the California tax consequences.  But that can be a costly mistake. California has special rules for changing residency to another country. If they aren’t scrupulously followed, expatriates can find themselves facing a large California tax bill along with the cheerful balloons at their welcome home party.

Changing Residency To Another State vs. Another Country

Changing legal residency from California to another state has fairly straightforward rules, if you’re willing to seriously pull up stakes.  If you keep a vacation home, or a business, or work remotely, then it gets complicated. But the concept is direct enough: to change your legal residency from California to another state you have to (a) intend to change your residency (that is, intend to leave for other than temporary or transitory purposes) and (b) physically move to the new state (you can’t just think about moving).

How the Franchise Tax Board, California’s taxing authority, determines intent and what constitutes “moving” is another matter. California residency law has few bright-line rules, and its “facts and circumstances” test can sometimes seem like a Kafka novel in its excruciating focus on seemingly casual details used to punish the unwary.  That said, if you follow the regulations and case law, and avoid common mistakes, you can have some degree of certainty about establishing yourself as a nonresident in another state, just by leaving and not looking back.